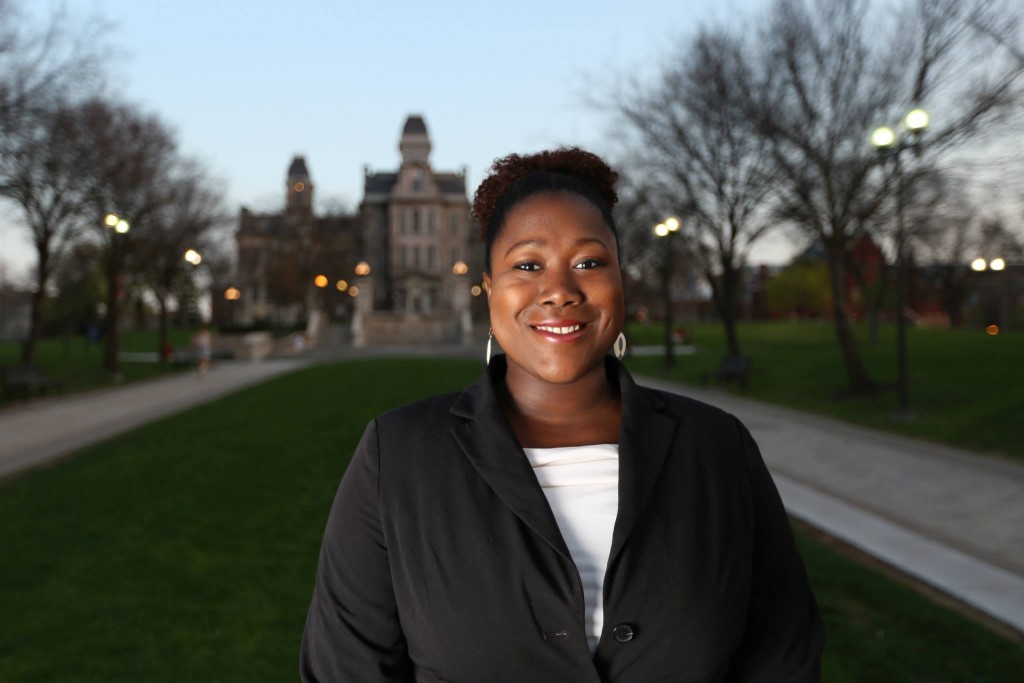 Danielle Reed is a senior from Atlanta, Georgia with a double major in Spanish Language, Literature & Culture and African American Studies. This year she returns from a semester abroad in Madrid, where she filmed her first documentary, Black en Spain, which investigates the experiences of people of the African Diaspora living in Spain. Reed is an aspiring journalist who interned at Time Warner Cable News in Syracuse last summer through the T. Howard Foundation, and currently reports for Citrus TV News on campus. Known as a student activist through her leadership and involvement in different student movements related to Syracuse University and social justice issues. Reed is an active member in the Syracuse community, having worked at the Community Folk Art Center and lead efforts to re-establish The Black Voice, a campus publication that was founded in 1968. Before graduating in May, she hopes to debut, Black en Spain, on campus and in the community this February.

More from this Section